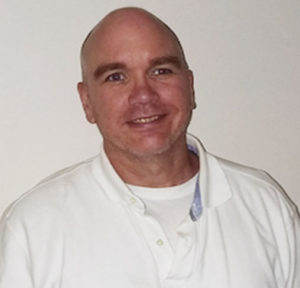 What do careers in professional baseball and digital media have in common?

Absolutely nothing, as it turns out. But that didn’t stop Dave from forging a circuitous route from there to here.

After graduating from the University of Arizona, Dave’s initial career goal was to be the General Manager of the San Francisco Giants. After two years with marketing departments in the minor leagues and a season with the Giants, Dave reluctantly concluded… he needed a new goal. The dot-com boom then beckoned. Dave answered high-tech’s siren call, holding account management and marketing positions at Silicon Graphics, Cisco Systems, AOL and Travelocity. He then traded corporate life for the friendly confines of the startup world, where he managed customer service and marketing departments, and served as a Content Manager, Social Media Community Manager and Chief Editor. He also was the Executive Editor for a popular book on social media, “A World Gone Social: How Companies Must Adapt to Survive”, by Mark Babbitt and Ted Coine.

Part-time sesquipedalian, full-time digital “man behind the curtain”, Dave considers the burrito Nature’s perfect food, has a “mild” addiction to college basketball (“I can stop anytime!”) and believes there’s an appropriate movie quote for any situation.

In his free time, for over a decade Dave has volunteered at the Marine Mammal Center (or “Fat Camp” as he calls it) in Sausalito, California rescuing and rehabilitating sea lions and elephant seal pups. He also volunteers as the Center’s Social Media Manager.

Dave is instrumental in So2 Digital’s success. In fact, he’s so awesome there wouldn’t be an So2 Digital without him. 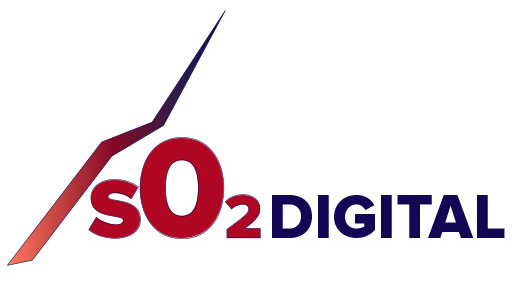