Digital Media Is a Strong Candidate for Political Ad Dollars 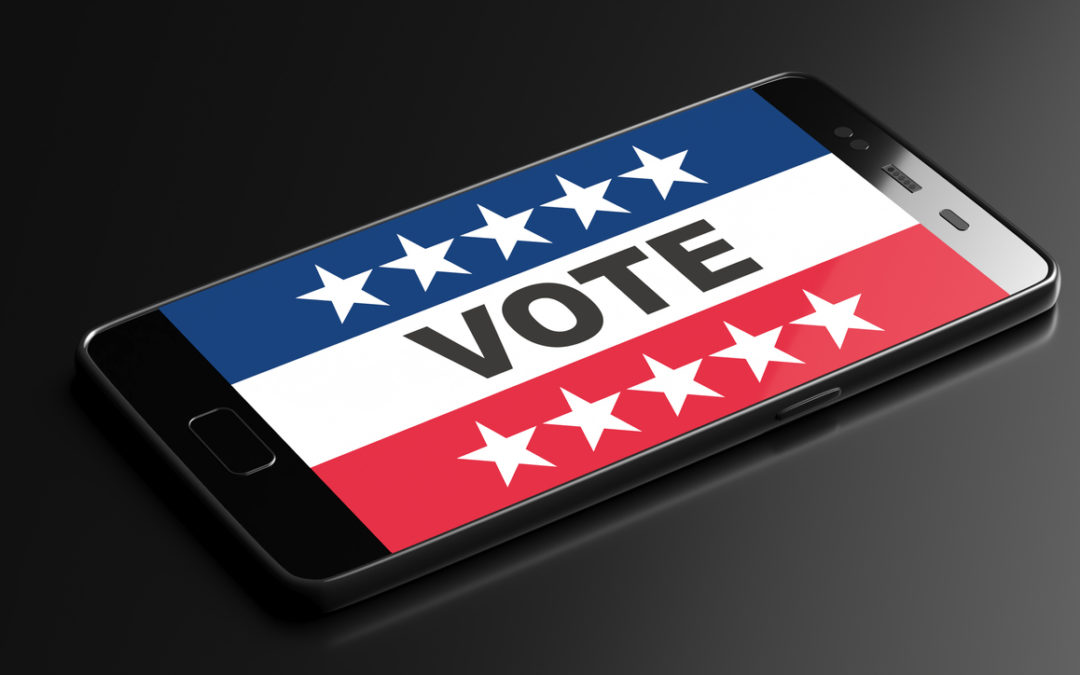 Several months from now, (which will feel like four score and seven years), the “American experiment” in self-government will again undergo its electoral ritual… a presidential election. The President will be elected, along with scores of Senators, Congressmen and local officials. Also, many local and national ballot initiatives will be on offer.

Political ads for the November 2020 elections have already started in some markets. But they won’t ramp up until we’re in the home stretch… about the last few months before the election. So now is the best time to buy ad space.

There’s plenty of inventory available, with affordable prices (for now!) for political ads on many digital media platforms. Facebook to Google, email to pre-roll video, The New York Times to the Sullivan County Democrat… choose as many as you’d like. This is a rapidly-growing medium in campaign dollars spent, and even more so in terms of efficiency and impactful results.

For the 2018 midterm elections, Facebook reported just under $400M was spent on its platform for political ads between May and election day. That included everything from US Senate races to ads for the local sheriff. Google reported about $70M on advertising in races for US Senate and the House during the same period. In the 2020 cycle, headlined by a Presidential campaign sure to be hard-fought and heavily funded, those numbers are likely to grow, and perhaps even double.

In the 2018 midterms, television was the clear leader in advertising dollars. Broadcast TV made up almost 40 percent of all campaign spending.

But digital media is an increasingly popular candidate for campaign advertising. According to research firm Borrell Associates, campaign spending rose 2,400 percent from the 2014 midterms, to $1.8B. This accounted for roughly 20 percent of the total $8.9B in ad spending.

Digital Media Is a Better Candidate

Deciding where to direct your political ad spend? Digital media has several advantages over other forms of offline advertising. First, ads can be produced more quickly, often within minutes or even seconds. Other forms of media can’t match that speed.

Also, digital media offers more opportunity to finely target audiences. Age, political affiliation, voting history, party affiliation, precise geography can be targeted. This includes specific congressional and state legislative districts that cannot be uniquely targeted on TV or “offline”. And behaviors, interests, income and education levels, and much more (for example: What type of car do people own? What type of music do they like? How do they feel about guns?), can also segment an audience.

You save money by reaching more of the voters you want, and avoid those not interested in your messages. Here again, nothing can match digital media.

We can help candidates stop wasting time and money reaching out to unlikely targets. This will enable them to focus on voters they need to win the election.

Based on regularly-updated and scrubbed voter records from all 50 states, a factual record of individual people, affiliations, actions and previous behaviors is fed into a proprietary, 105-point propensity model. We can help predict the voters most likely to choose a particular candidate or issue, most likely to vote or donate, and those most likely to cross over party lines.

Let’s Get This (Political) Party Started

Click here and fill out the form with your District, State, Region and Political Criteria, and we’ll contact you with the details.